A BER is an indication of the energy performance of a home.

It covers energy use for space heating, water heating, ventilation and lighting calculated on the basis of standard occupancy.

A BER is similar to the energy label for a household electrical appliance like your fridge. The label has a scale of A-G. A-rated homes are the most energy efficient and will tend to have the lowest energy bills.

From the 1st of January 2009, a BER certificate became compulsory for all homes being sold or offered for rent. If you are buying or renting a house or apartment, you are entitled to a BER so ask the seller, landlord or agent for it.

A BER certificate is accompanied by an advisory report which will identify how you might improve the energy performance of your home.

A BER is also required, subject to transitional arrangements, where construction of a new home begins on or after 1st January 2007.

There are exemptions for certain categories of homes, for example, protected structures and certain temporary homes.

A new home (i.e that has never been sold or occupied) is exempt from the BER requirement if the planning application was submitted on or before the 31st December 2006 and if it was substantially completed by 30th June 2008. ‘Substantially completed’ means that the external walls have been erected. 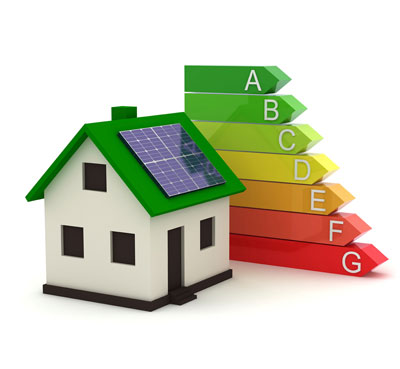 Send us a message and we will give you advice on how to reduce your bills.